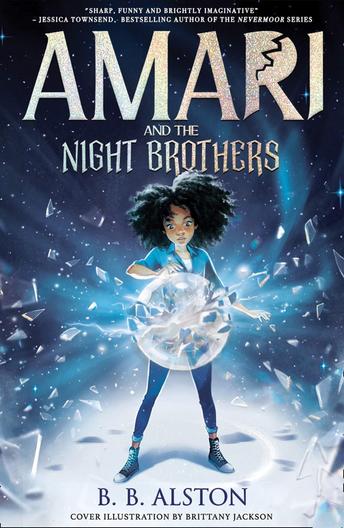 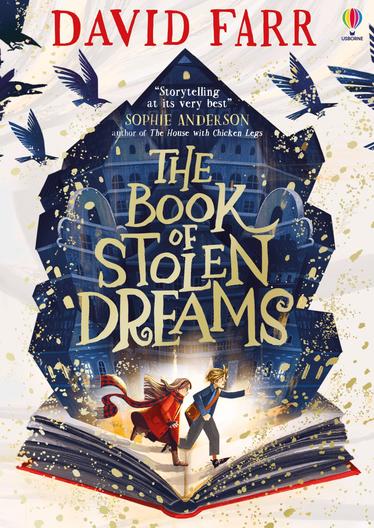 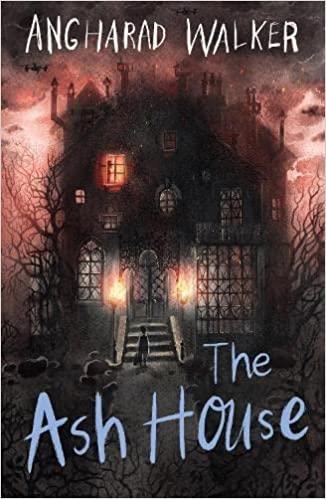 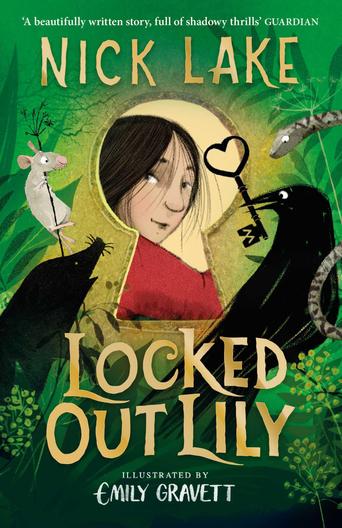 After a very successful and enjoyable first participation in 2021-2022, Gordon Primary School will again be participating in what will be the 20th annual Redbridge Children's Book Awards.

Redbridge Schools Library Service share a list of titles along with a synopsis of the text that they send out to school leaders from the borough.  After school leaders have had time to deliberate which titles they would like to enter on the long list of books, they make their selections, submit these to the School's library service.  From here the long list is finalised.  Last year, there were so many fantastic titles, we found it very difficult to choose only a small number to put forward.

Last year, a selection of children from Year 6 took part in the Redbridge Children’s Book Awards.  They eagerly awaited the arrival of the books and were thrilled when they finally did. There were some clear favourites from the very start, however, each and every single book that was part of the short list deserved its place. It was then the children’s job to read as many books as they could to narrow the short list down and ultimately choose their favourite to be given the Redbridge Children’s Book Award.

Several of our children agreed that there was one book that was simply the best –Amari and the Night Brothers by B. B. Alston. However, The Book of Stolen Dreams, Locked out Lily and The Ash House were all strong contenders, too.

Each book sparked some great discussion and soon we were regularly engaging in conversations about the characters, plot and predictions we had for the books.  We would share our thoughts and feelings, likes and dislikes and would recommend books to each other based upon what we had read.  In fact, some of these books were so good last year, the children pleaded with Miss Jones to order some copies for the classroom as they wanted their peers and other children to have the opportunity to read these, also.  You  may well spot some in your own classroom.  The children in Year 6 this year are already eagerly awaiting to hear the titles that will be on this years long and short list.

On the 30th July 2022, Miss Jones and a selection of Year 6 children attended the awards ceremony at the Kenneth More Theatre where they were joined by many other primary and secondary schools from Redbridge.  They were lucky enough to have Bella Cox, a performance poet, share some poetry with them, which was very inspiring.  Some of them were lucky enough to get autographs from her too.  But best of all, they were able to meet the author of The Ash House, Angharad Walker, have a photograph taken with her, as well as get her autograph too.   We hope to be lucky enough to listen to and maybe even meet some fantastic authors as part of the 2023 awards ceremony too.

At the end of the ceremony, we were all very pleased to find out that Amari and the Night Brothers by B. B. Alston won the children’s category for the Redbridge Children’s Book Award, which we thought was very well deserved.

We look forward to taking part this year, reading as many books as we can, and ultimately choosing the next winner of the Redbridge Children's Book Awards 2023!